TimeBOMB wins at Visionale and mb21 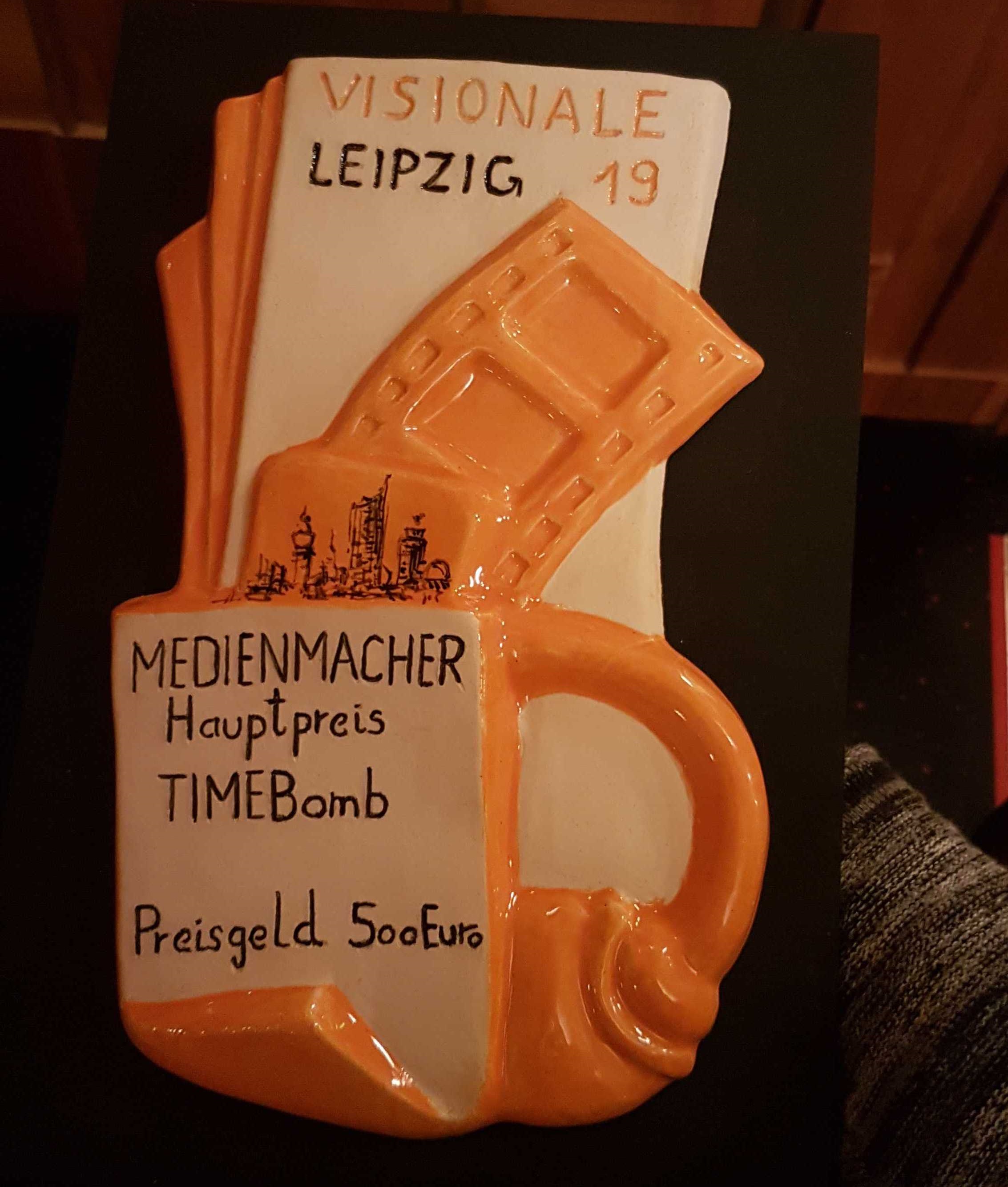 The game station TimeBOMB, which was developed by the students Severin Engert, Remke Albrecht, Felix Meyer, and Constantin Amend during practical course work, has won first prize at the Visionale in Leipzig, Germany. Additonally, TimeBOMB was also awarded a prize at the Deutschen Multimediapreis mb21. The station enables four players to compete with each other playing the classic game Bomberman in four different time periods. It was originally developed as an exhibition piece for the 50th anniversary of computer science in Dresden. Furthermore, it was part of the exhibition “Schöne neue Cyberwelt?” in the Technische Sammlungen Dresden. TimeBOMB also grabbed the attention of the media. The online magazine Tag24, the MDR, Oiger, and Dresdener Neuste Nachrichten all reported about TimeBOMB. The Laudatio of the mb21 is also worth seeing.

More information can be found on the project page about TimeBOMB.